0
0
January 20, 2023
Uncategorized
Most dog owners have an arsenal of detailed stories they can recite on demand about their canine buddies doing something rash. Whether it’s chomping on a pair of your favourite (and expensive!) [...]

0
0
December 14, 2022
Uncategorized
The holiday season is here, and it’s dawned on you that your cuddly animal companion needs something under the Christmas tree. Let’s be honest, you’ve probably spoiled them with amazing gifts all [...]

0
1
November 1, 2022
Uncategorized
Most Canadian-owned dogs arrived at their homes in a few traditional ways. They were either purchased from a pet store or breeder, and like many, found their new families through local adoption [...]

0
0
September 30, 2022
Uncategorized
Being a pet owner is an emotional ride. Our animal friends can bring us daily joy. But there are those times when our hearts ache for them – like the realization they are in obvious pain. [...]

0
0
September 2, 2022
Pet Safety
In an ideal world, every companion animal has a safe home with loving humans meeting all of their needs. Unfortunately, that’s not the case. Animal homelessness has been a serious issue in Canada [...]

1
0
July 15, 2022
Uncategorized
It’s a feeling that haunts so many animal lovers. There is a sickening moment, whether you’re in your home or out somewhere, and a huge fear is realized. Your beloved pet is lost. Your heart [...]

1
1
June 15, 2022
Healthy pet tips in Toronto, Uncategorized
The pet population often mimics our world. As obesity numbers rise in humans, they do the same with companion animals. According to the Canadian Veterinary Medical Association, the number of pets [...] 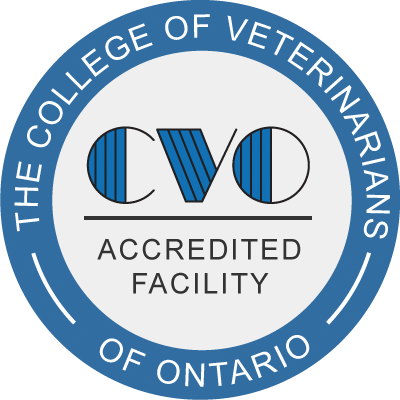